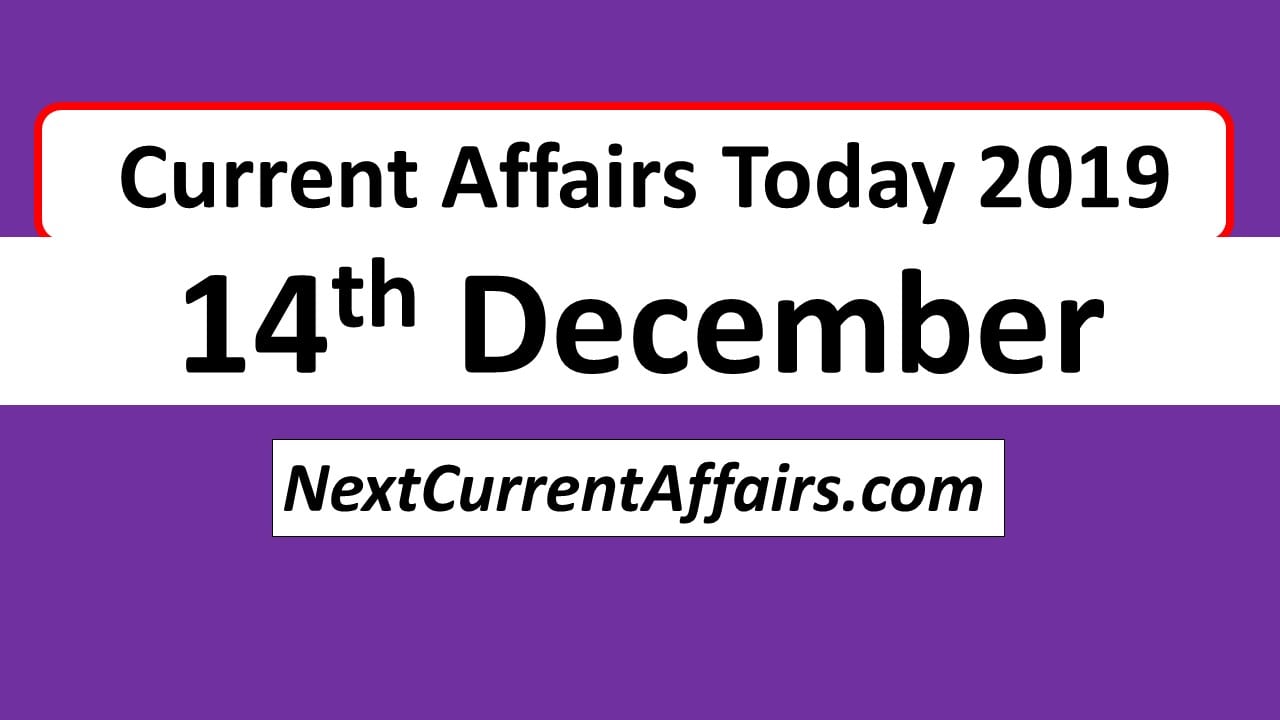 Andhra Pradesh is to set up virtual police station (VPS) in the Andhra University.

Once a complaint is filed, the concerned police station will take up the issue and initiate a probe.

IRDAI is an autonomous body constituted to regulate and develop insurance business in India.

Tamil Nadu overtakes Karnataka to become No 1 in renewable energy

Tamil Nadu’s wind energy capacity is 8,480 MW, which is 24 per cent of the country’s total wind generation capacity. State is aiming to achieve 9,000 megawatt (MW) of solar power by 2023, as part of which a new Solar Policy had come into effect in 2019. At present, the total solar capacity is above 3,000 MW.

The launch of the Identity Check programme by Federal Bank and Mastercard will go a long way in providing ease of payments with advanced security to shoppers,” said Govind Setlur, Chief Executive Officer, Wibmo, payment solutions partner for Federal Bank.

Rohit Sharma became the first non-footballer in history to be named the brand ambassador of the La Liga.

Moody’s Investors Service said it has lowered its 2019 GDP growth forecast for India to 5.6 per cent as slow employment growth weighs on consumption. It expects economic growth to pick up in 2020 and 2021 to 6.6 per cent and 6.7 per cent respectively but sees the pace of growth remaining lower than past.

Shrikant Madhav Vaidya to be next Indian Oil Corporation Chief

The Public Enterprise Selection Board has shortlisted Shrikant Madhav Vaidya to be the next Chairman of Indian Oil Corporation Ltd.

He joined the IOC board in October 2019 and will replace Sanjiv Singh who is the current chairman of IOC. The term of office for the post is three years.

Mumbai-Nagpur expressway to be named after Bal Thackeray

The decision was taken at the cabinet meeting, presided over by Chief Minister Uddhav Thackeray, on a proposal by Minister Eknath Shinde for the christening of the ₹55,335-crore mega project, also known as Nagpur-Mumbai Samruddhi Mahamarg.

Deputy chief minister of Bihar Sushil Modi has replaced Union Finance Minister Nirmala Sitharaman as the head of the Group of Ministers (GoM) on the Integrated Goods and Services Tax (IGST).

Abdelmadjid Tebboune, a former prime minister and loyalist of Algeria’s influential army chief, has been elected the country’s new president in a vote boycotted by members of a vibrant nationwide protest movement.

Tebboune, a 74-year-old former prime minister, received 58.15% of the vote, according to results made public Friday by the head of the National Independent Electoral Authority.

If You enjoy reading our Current affairs today 14th december 2019. Please share your feedback below