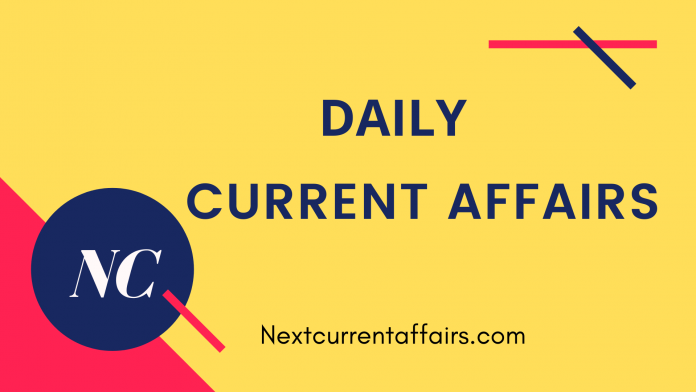 Prime Minister launch the IBU of Deutsche Bank at GIFT-IFSC

Japan, US, and South Korea participate in a missile defence drill

A joint ballistic missile defence exercise between South Korea, the US, and Japan will begin this week in the waters off Hawaii as part of increased security cooperation against North Korea‘s growing military threats

Sunderban, Ichhemati, Ranaghat, Bishnupur, Jangipur, Behrampur, and one more district would be named in Basirhat are among the seven new districts, according to West Bengal Chief Minister Mamata Banerjee.

he World Bank has appointed Auguste Tano Kouamé as the Country Director for India, effective. He replaces Junaid Kamal Ahmad

He becomes the seventh recipient of this award and joins the earlier recipients from Germany, China, Japan, the UK, South Korea and the USA.

India’s Harjinder Kaur claimed the bronze medal in the women’s 71kg weightlifting at the Commonwealth Games 2022 at Birmingham.