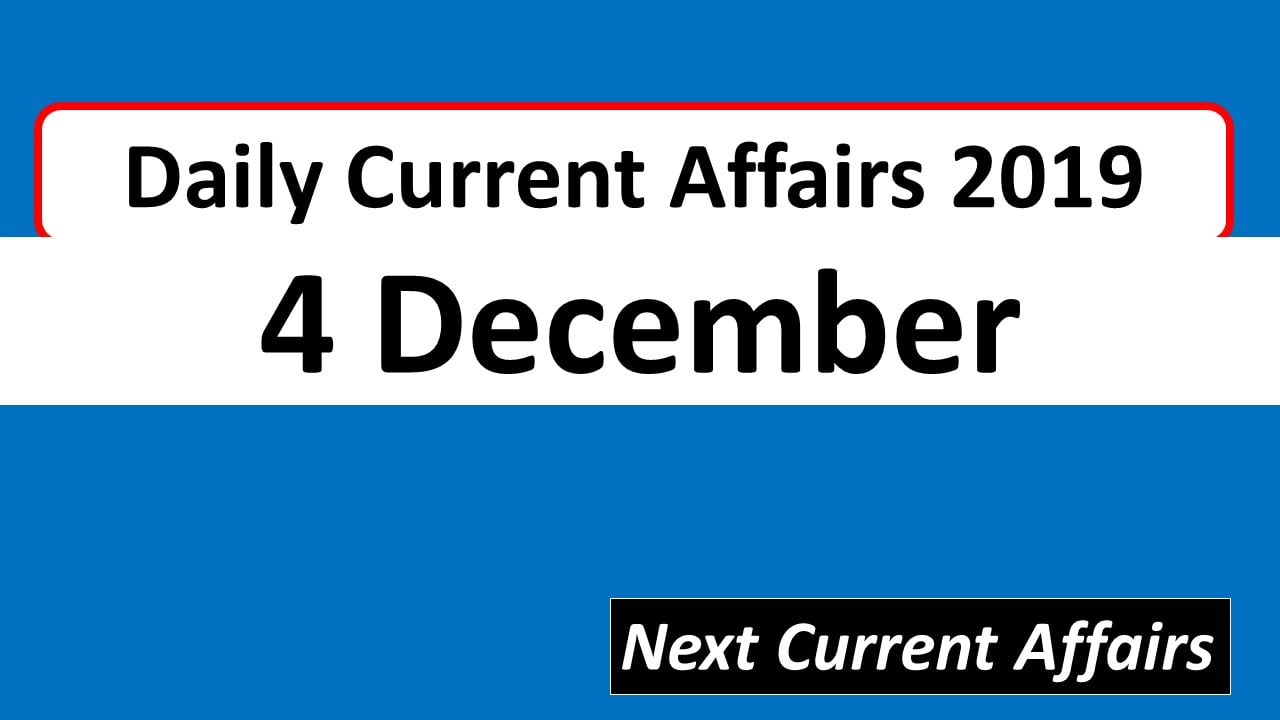 The missile weighs about 4,600 kg, is capable of carrying 500 to 1000 kilograms of warheads and is thrust by liquid propulsion twin engines.

The trial of the missile, which has a strike range of 350 km.

Sundar Pichai appoints as the CEO of Alphabet.

Recently UP in NEWS