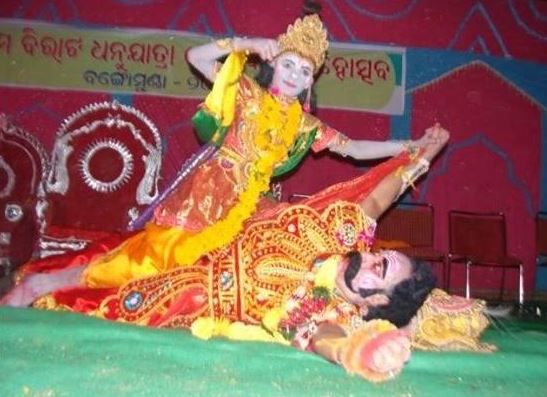 The famous 11-day Dhanu Jatra celebrated as the largest open-air theatre of the world begins at Bargarh in western Odisha.

The Jatra is based on the mythological story of Lord Krishna and his demon uncle King Kansa.

Odisha Government has decided to set up 45 fast track courts to expedite the trial of cases relating to women and children. 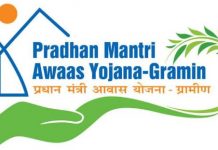 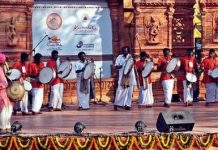 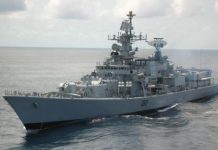