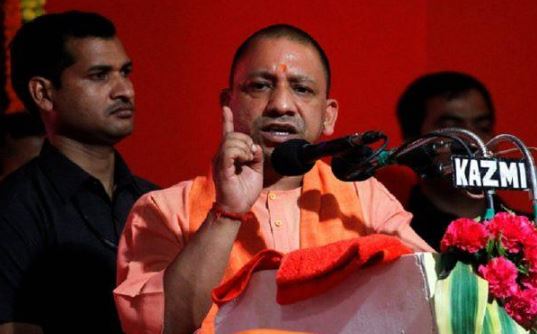 The scheme will provide financial assistance of Rs.5 lakh to the family of farmers who die or become handicapped while working in fields.

The scheme will cover farmers and their family members in the age group of 18-70 years and the scheme was implemented on 14 September 2019 in the state.

The government also announced that it is to implement Mukhyamantri Paryatan Samvardhan Yojana.

Under the scheme, one tourist point will be developed with a fund of Rs.50 lakh in each and every assembly segment of the state.

Recently UP in News